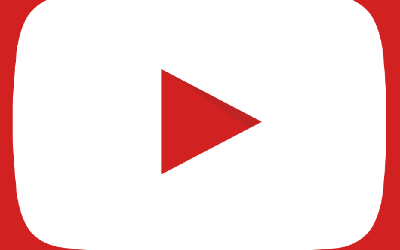 How To Make Games

There's been a fantastic assortment of how-to videos lately. 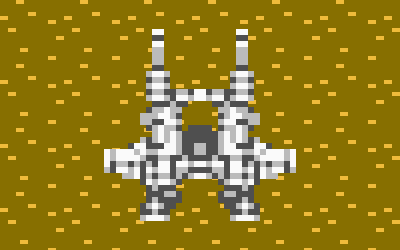 A real quick slap dash coat of lo-fi paint on the Yaws shmup. 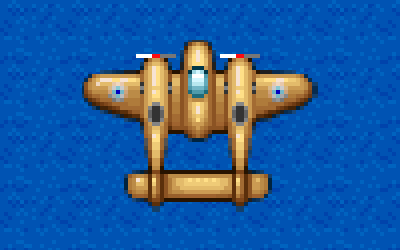 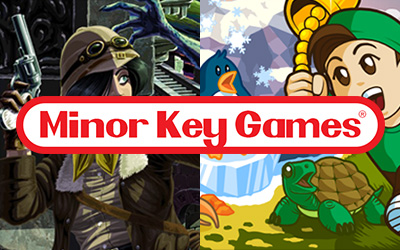 I am fascinated by the work of Minor Key Games. Their games are inspirations for what one person can make. 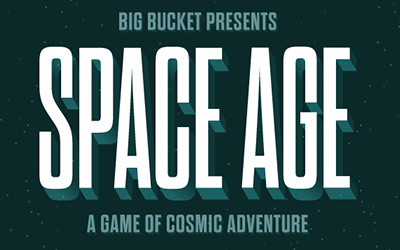 With the release of Space Age, we were blessed with many awesome podcast appearances by its developers. 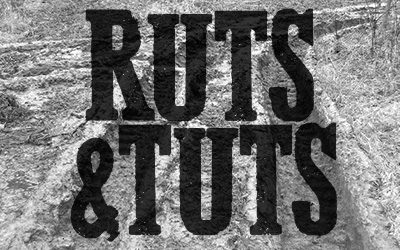 Mann crafts an earworm you either love or hate. I love his recent harpooning of #GamerGate. 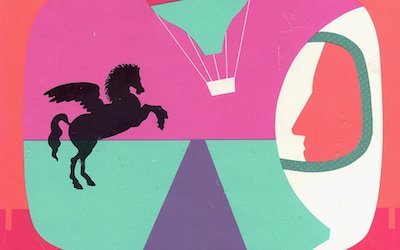 Navigation in an adventure game is the most basic mechanic. 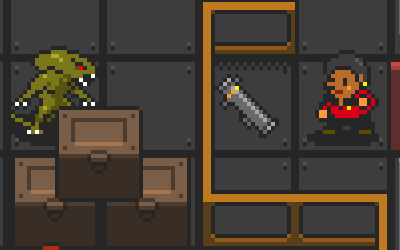 How can we have more adventures in roguelikes and less combat? 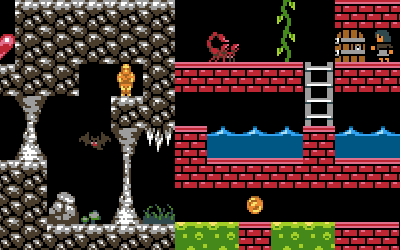 I'm not an artist. So for many of my projects I rely on the generosity of others. Here's a fantastic tileset to grab onto. 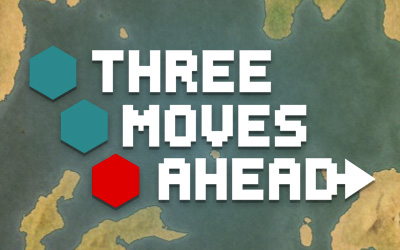 I love podcasts. Let's talk about which ones are worth listening to. "Three Moves Ahead" is a great place to start. 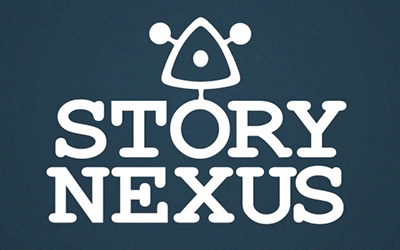 I'm fascinated by how gamedevs choose to model their games. Let's take a look at StoryNexus, from Failbetter Games. 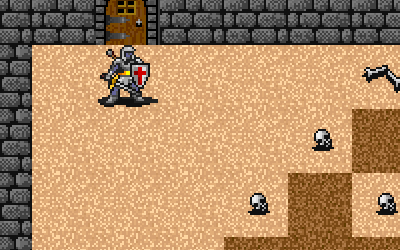 My favorite game name, and my first app in an app store. 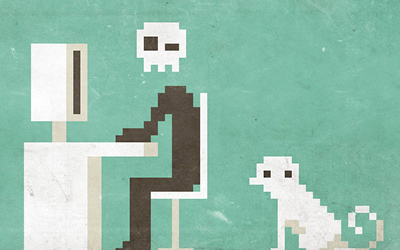 Locomalito's passion for video games as art is contagious. Each of his games is lovingly handcrafted, with subjects slightly askew from the conventional.

What is an Adventure Game?

One of the earliest and most enduring digital game genres, the adventure game's basic template is simple.

The Anatomy of Games

I'm not quite sure how I could ever top The Anatomy of Games' deconstruction of The Legend of Zelda.

I don't think I've read anything that's filled me with the same sense of limitlessness as Lampton's book.